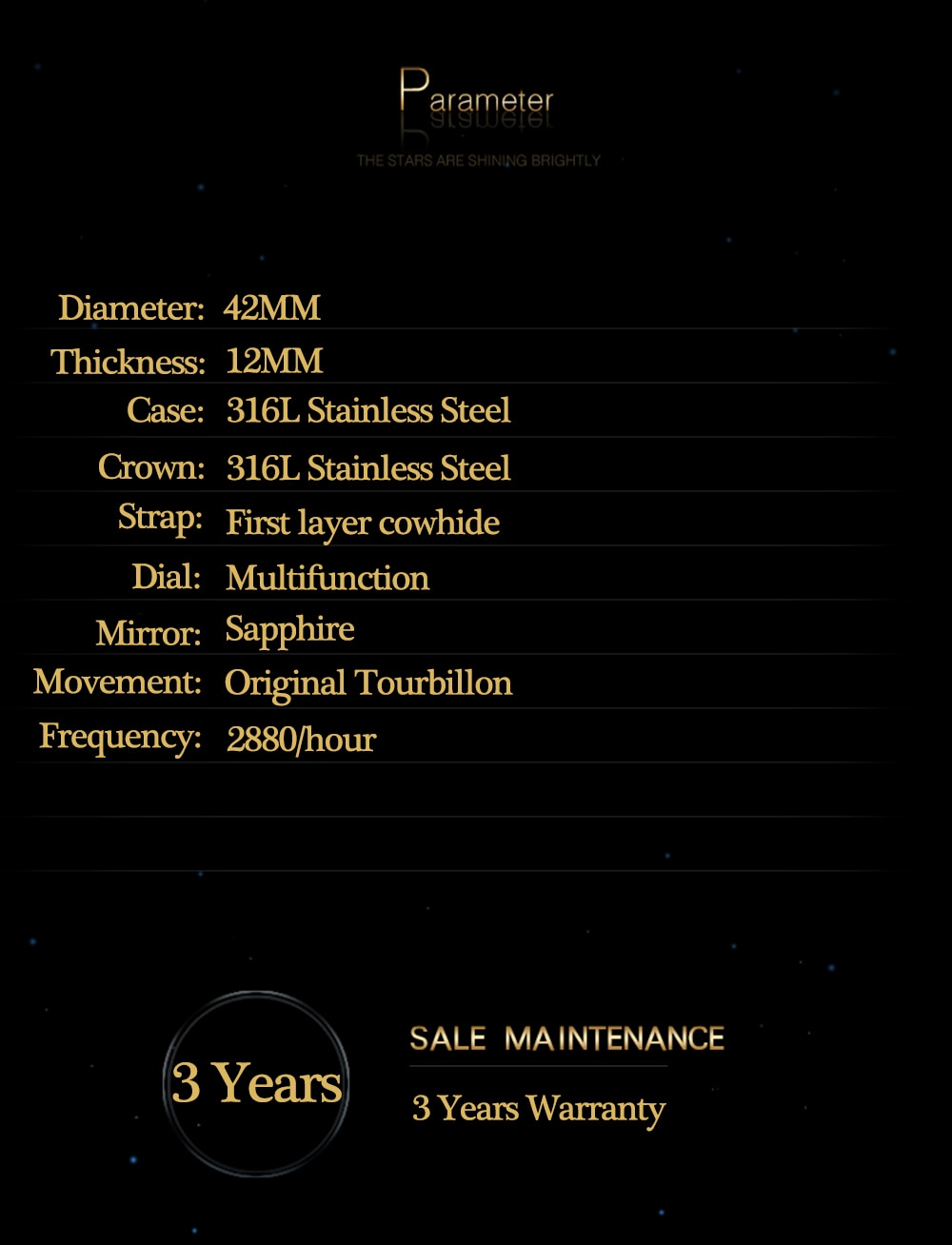 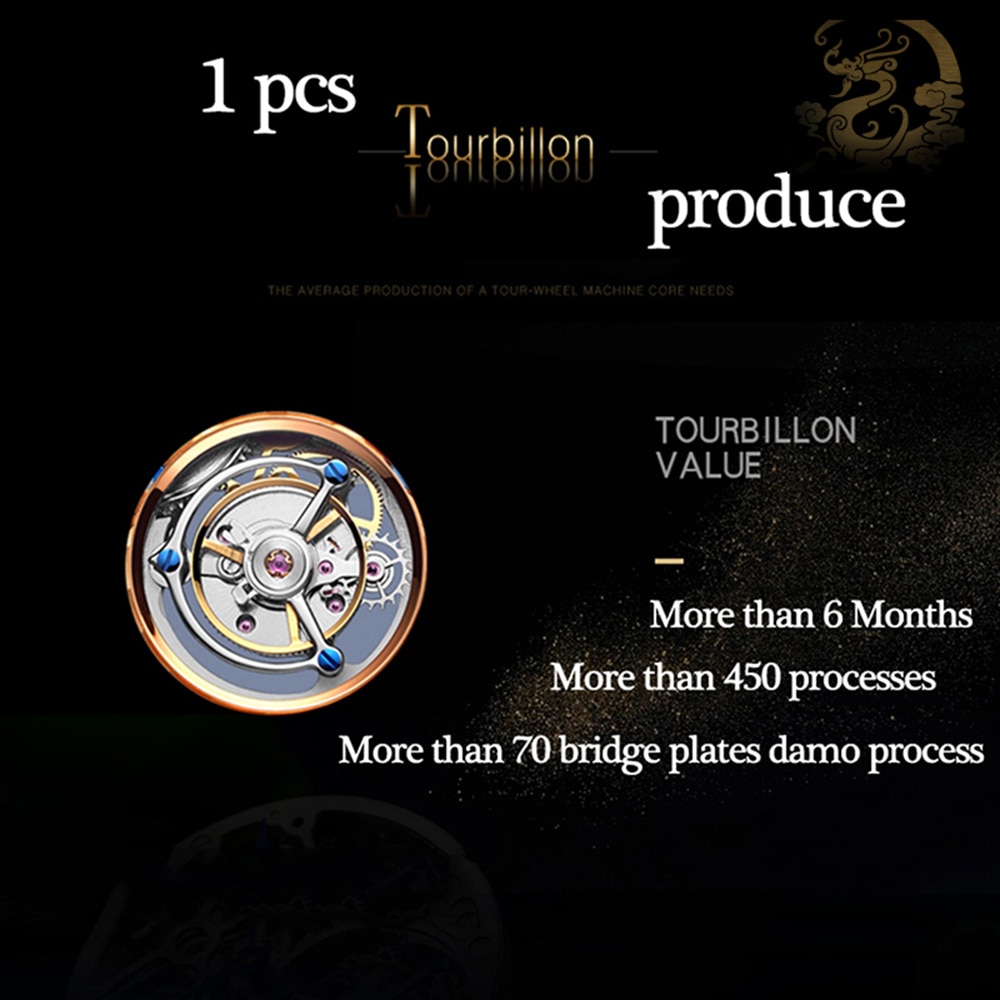 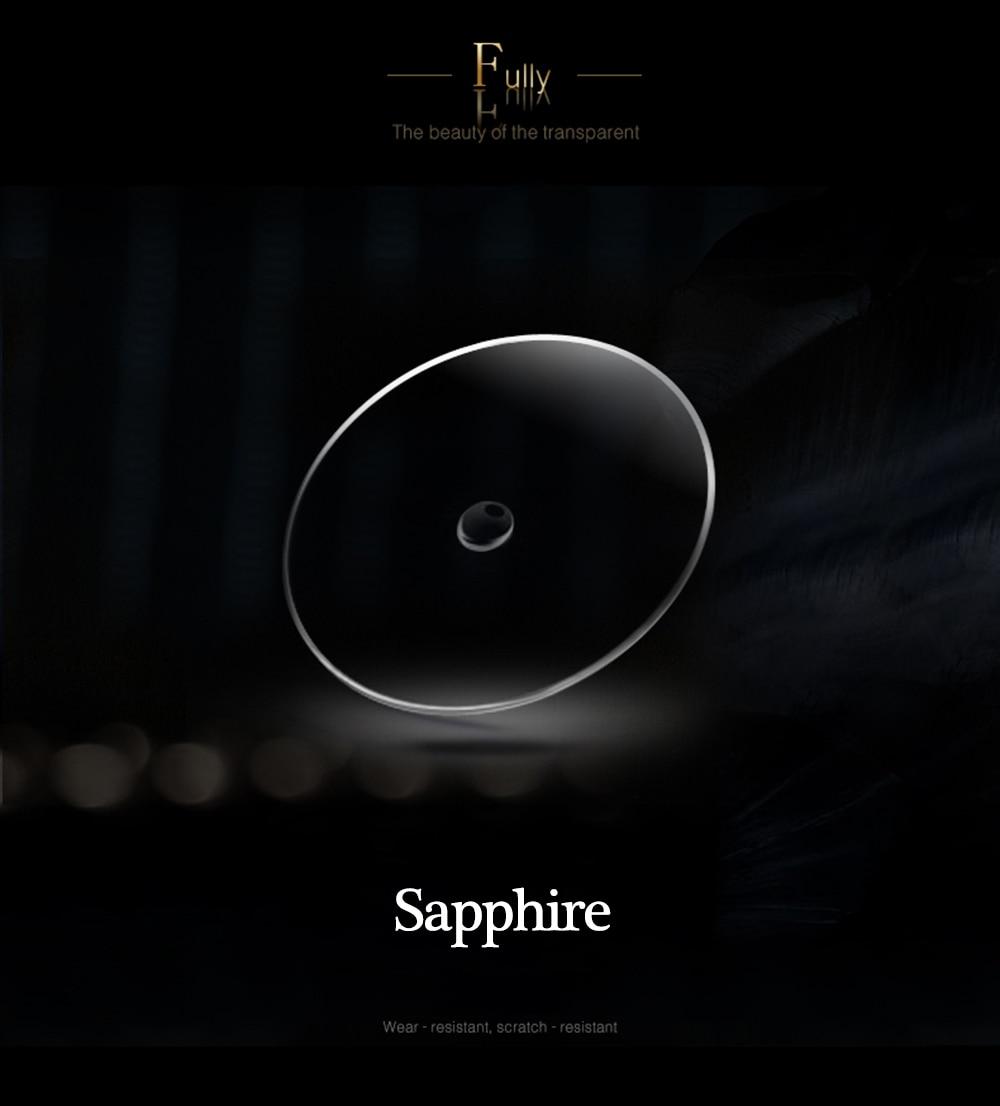 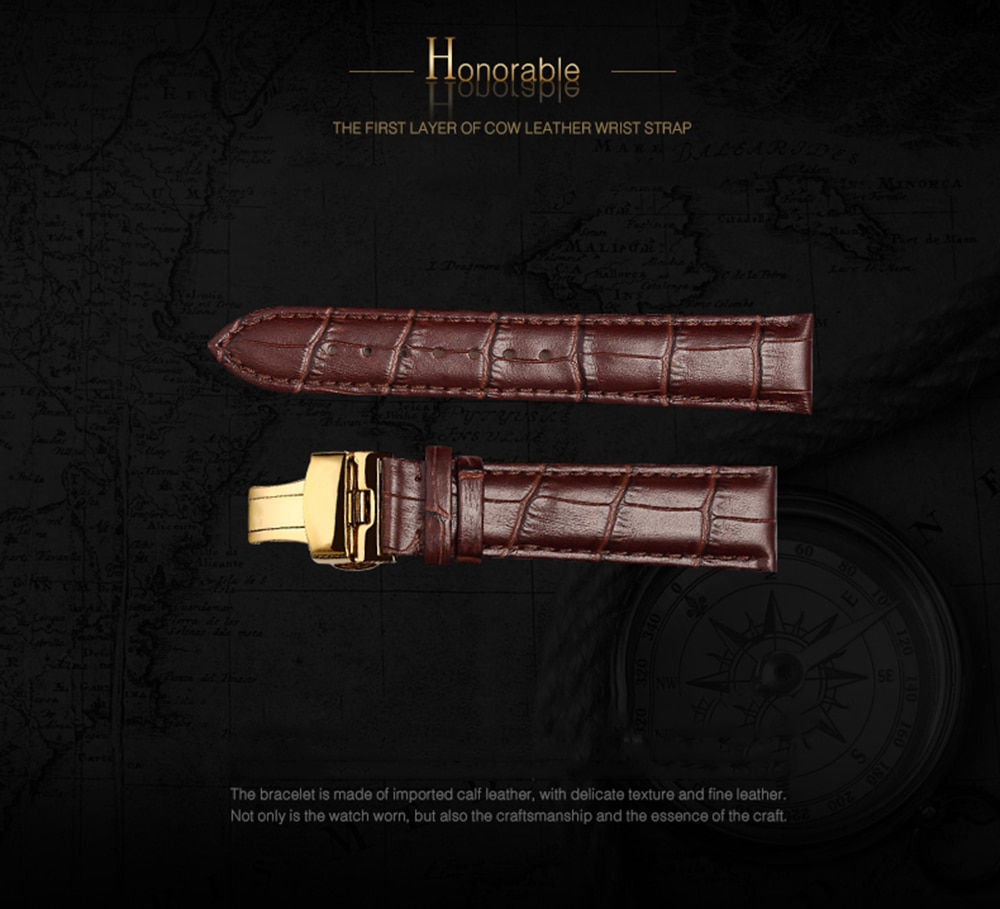 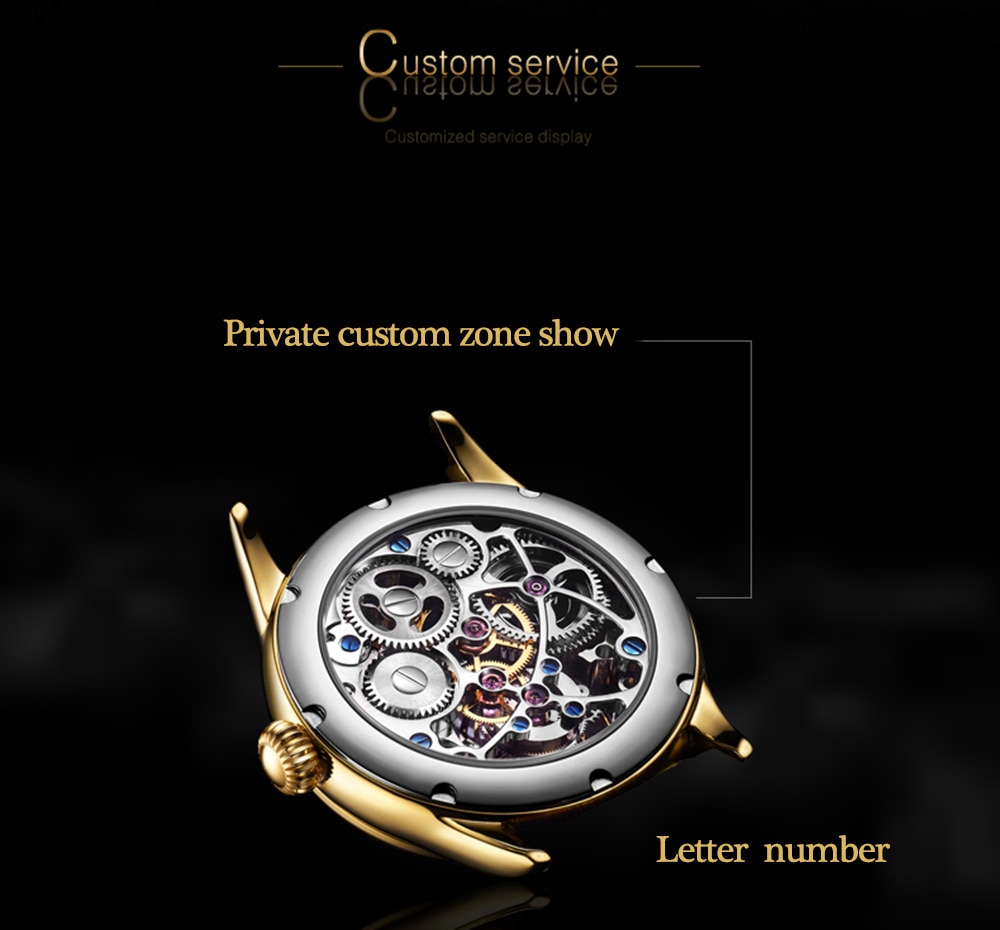 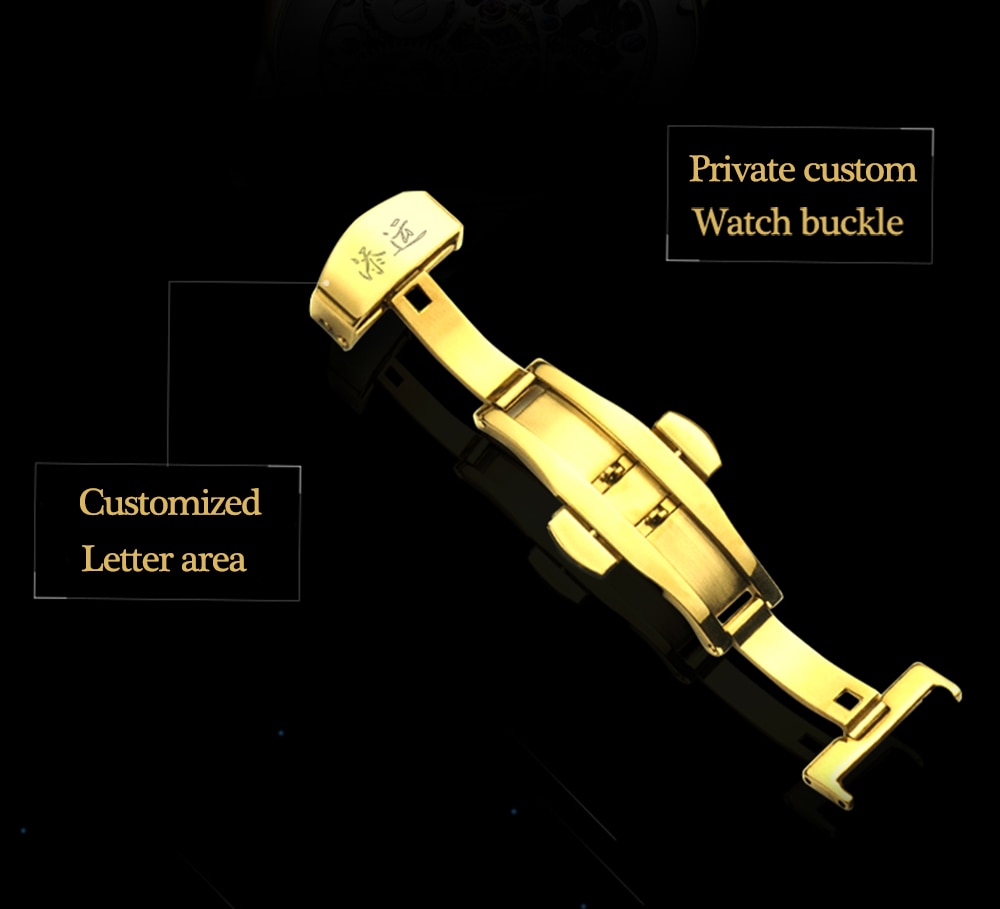 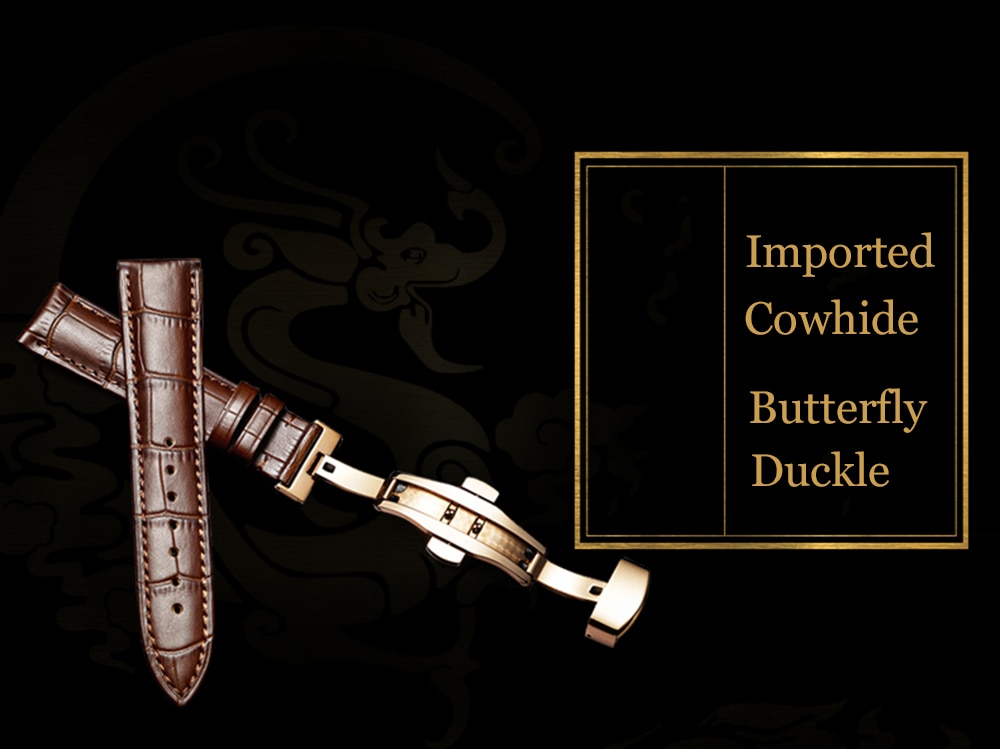 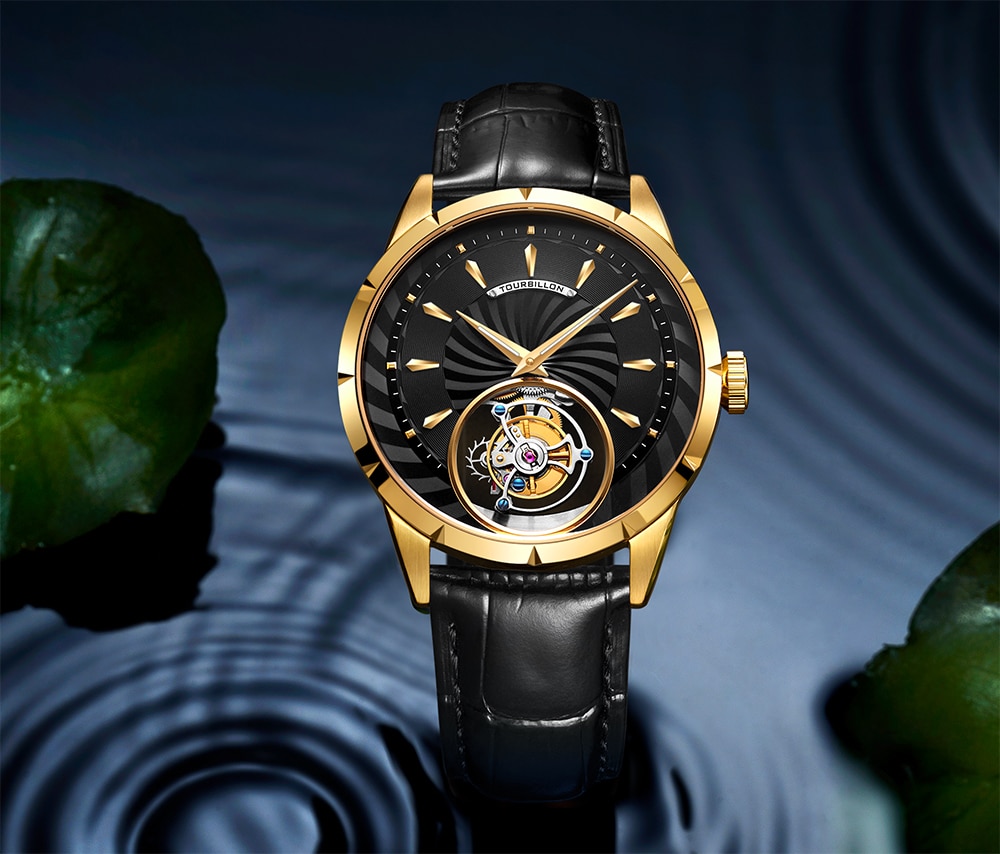 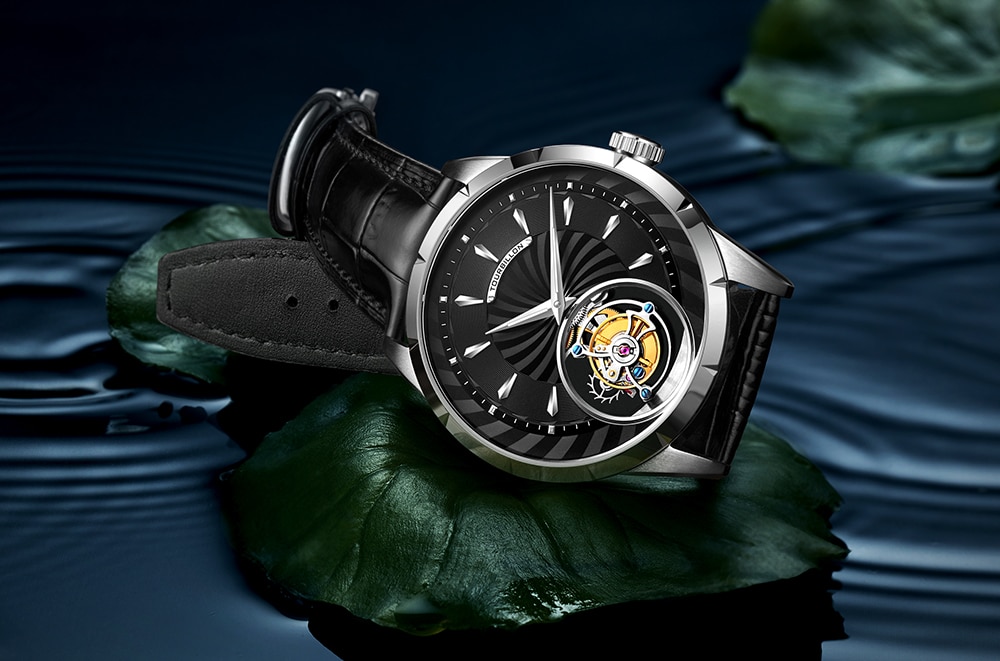 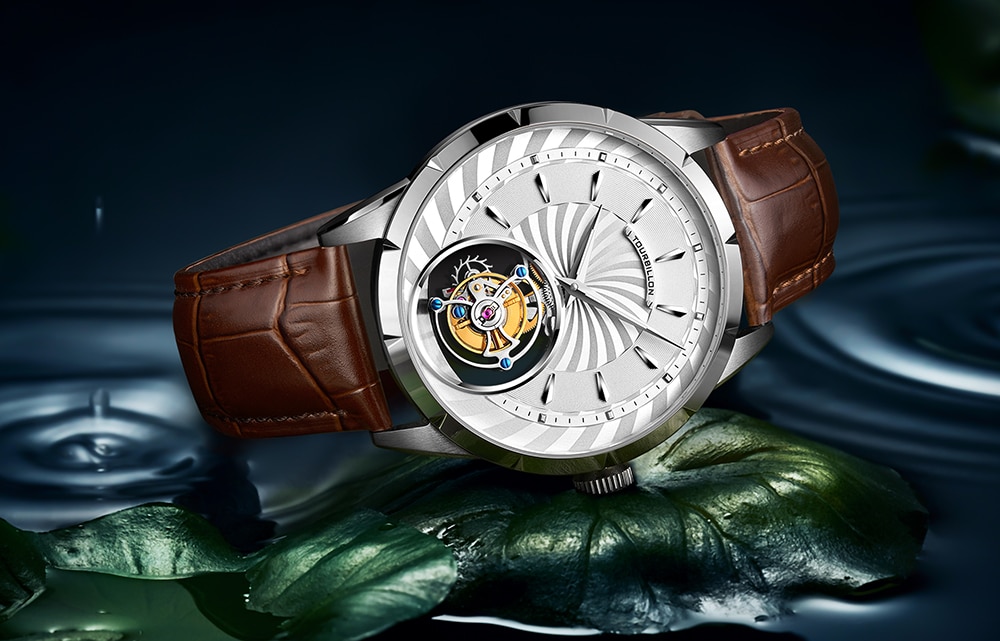 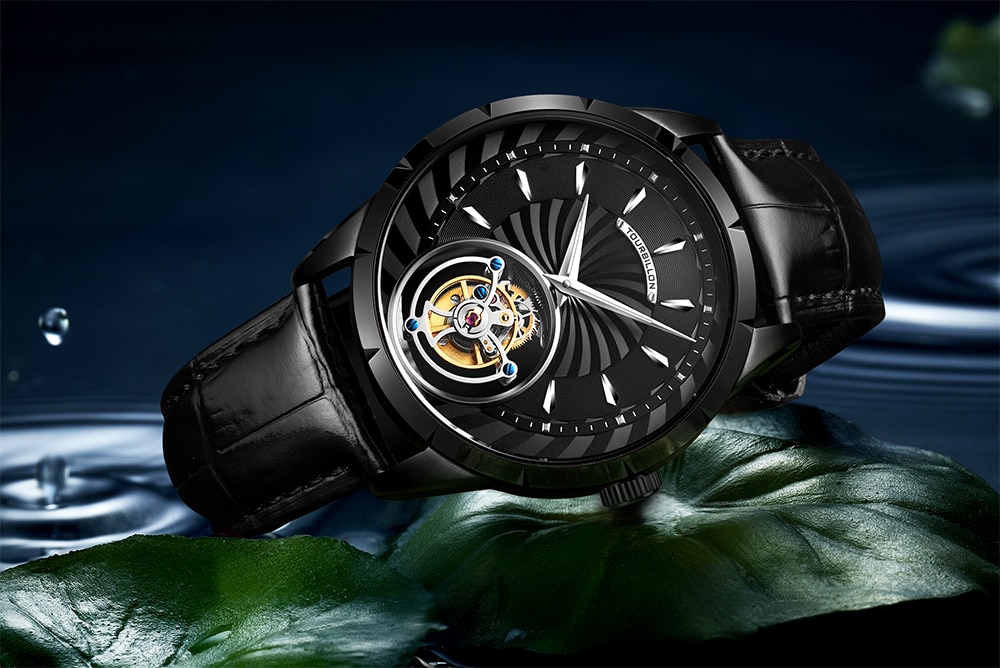 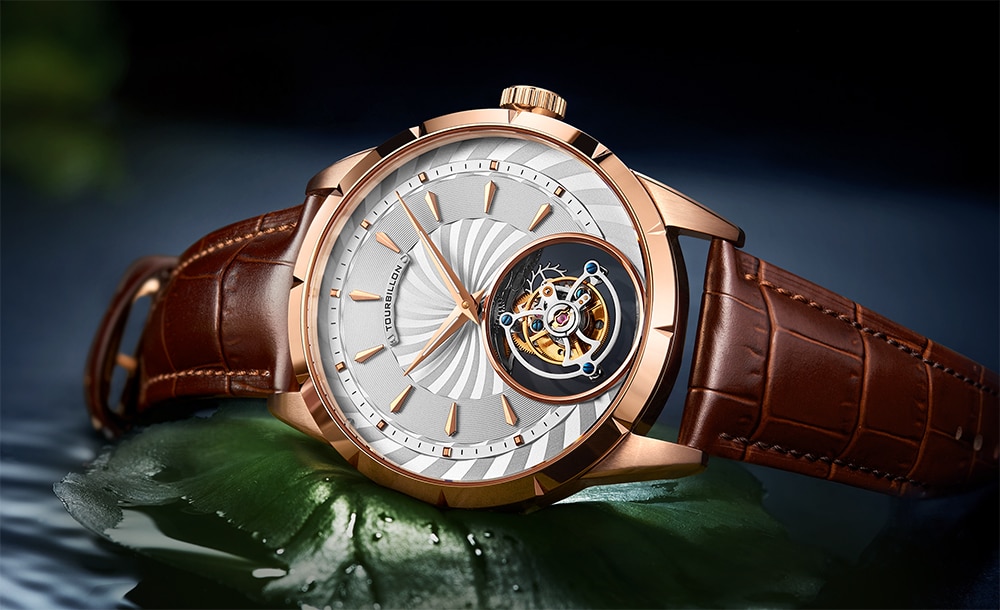 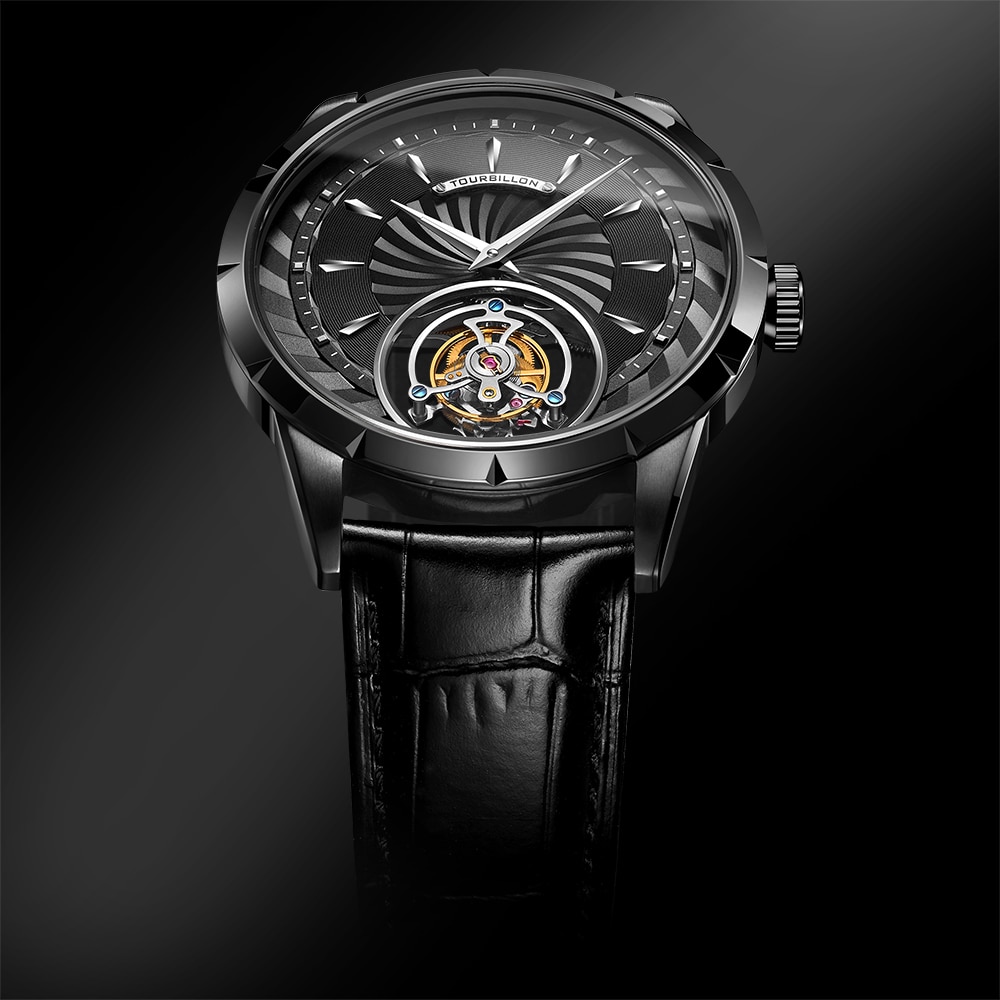 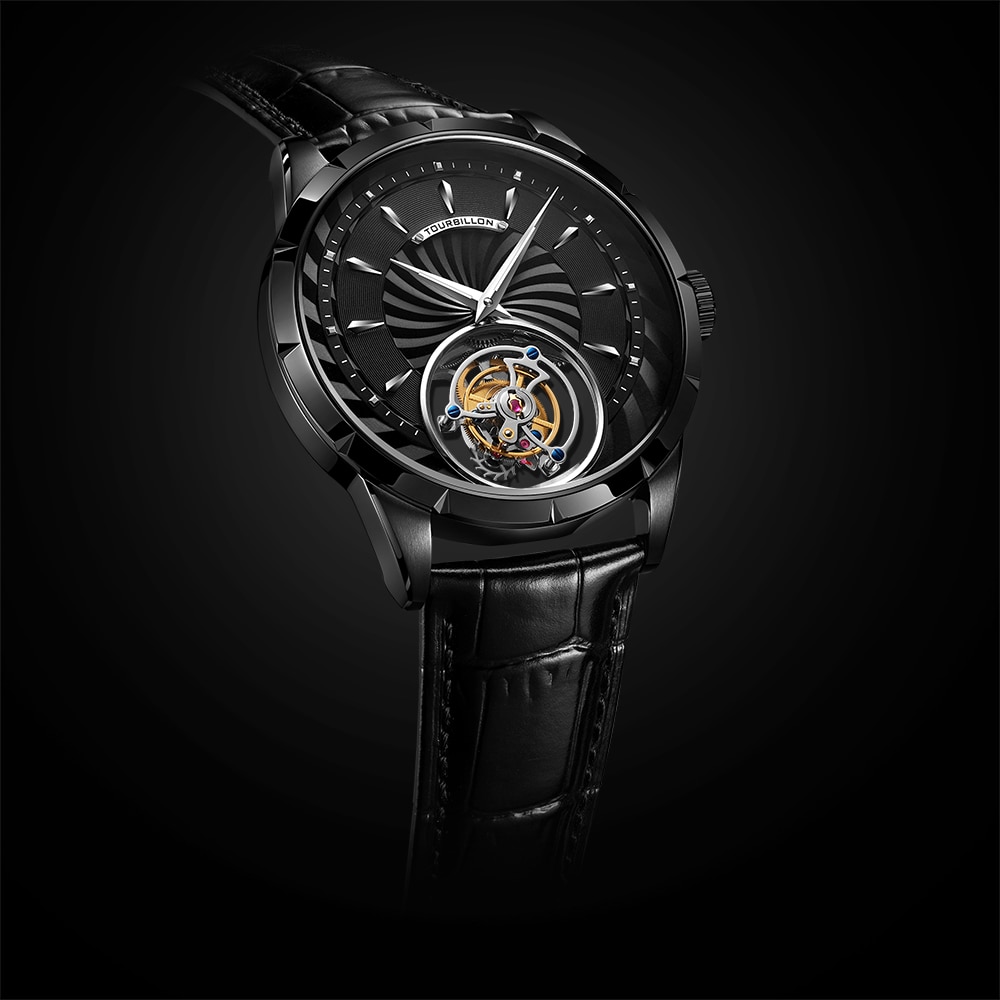 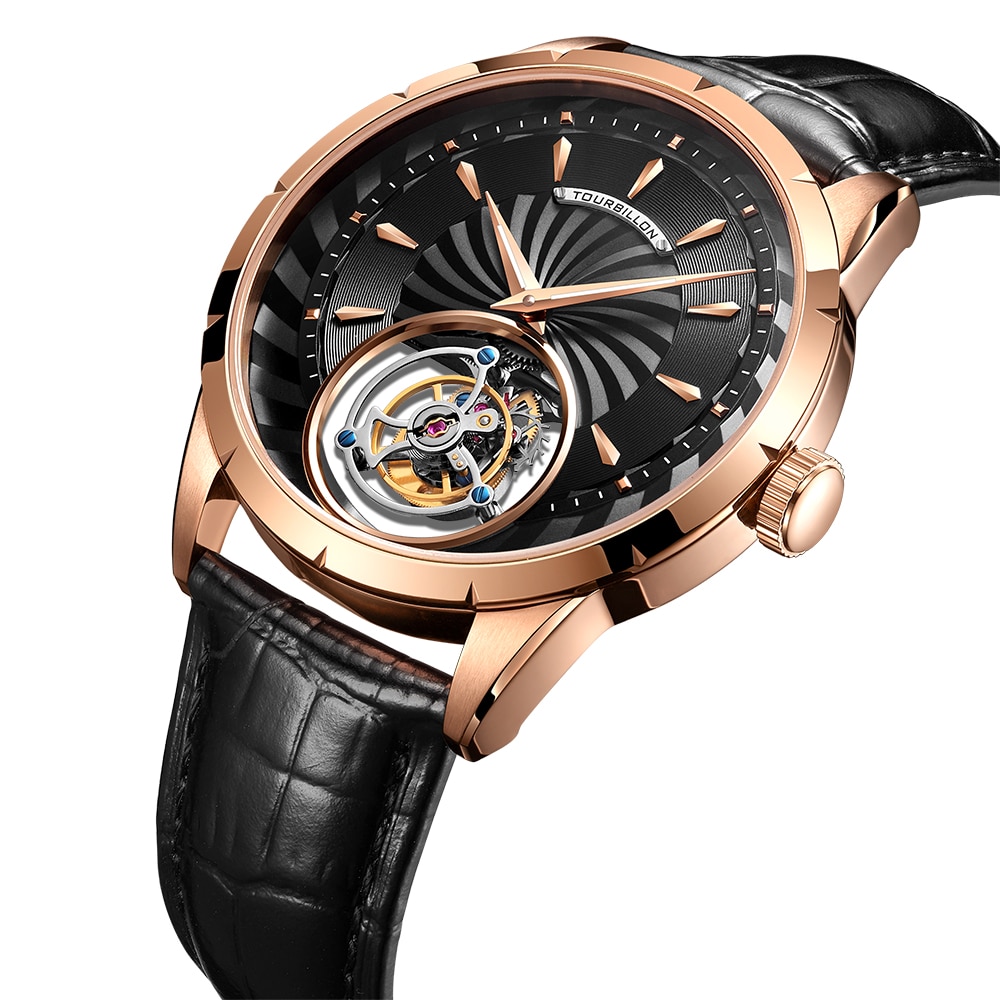 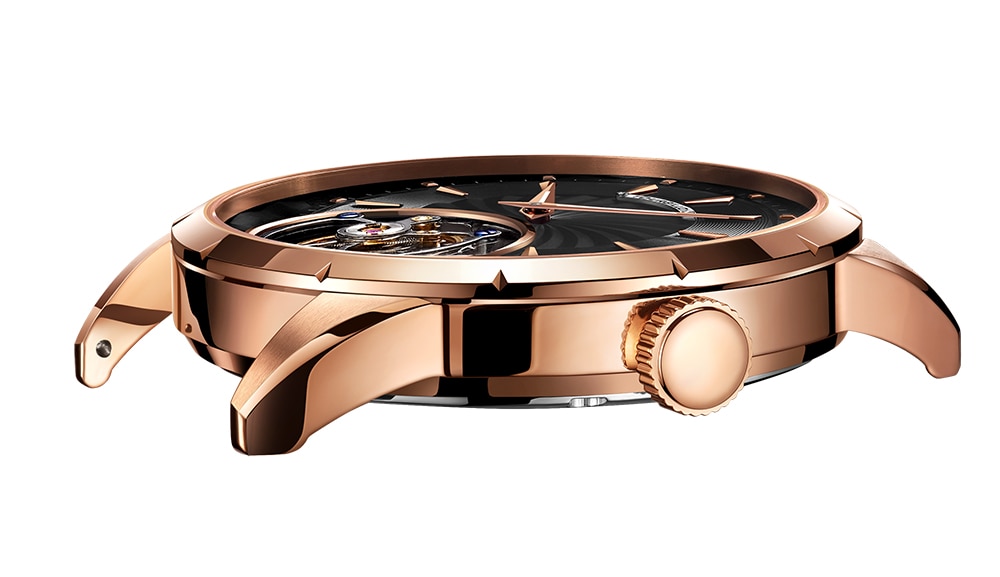 Tourbillon Introduction
The tourbillon watch is a watch speed governor invented in 1795 by the Swiss watch master, Mr. Louis Breguet. French Tourbillon (also known as Tiberon), with the meaning of “whirlpool”, refers to the mechanical watch equipped with “rotating escapement speed governing mechanism”. The tourbillon is a combination of transliteration and free translation. Baodi invented the tourbillon mechanism to correct the error caused by gravity on the clockwork. Ordinary mechanical watches, due to the influence of spring tightness, metal fatigue and gravity, the error is large. The principle of the tourbillon is basically to design the balance spring, fork lever and escapement system to operate on the same axis. The flywheel rotates continuously during operation to reduce the impact of gravity. Since the watch is not placed vertically for a long time, the tourbillon device has no effect on the watch as much as a watch. Today, almost all of the watch core raw materials and key parts can only be produced in Switzerland. The completely original Swiss tourbillon watch movement is more than one million yuan. The mechanical watch loaded with the tourbillon movement has always been the darling of the collection. Proportunity of several currencies.window.adminAccountId=227810909;